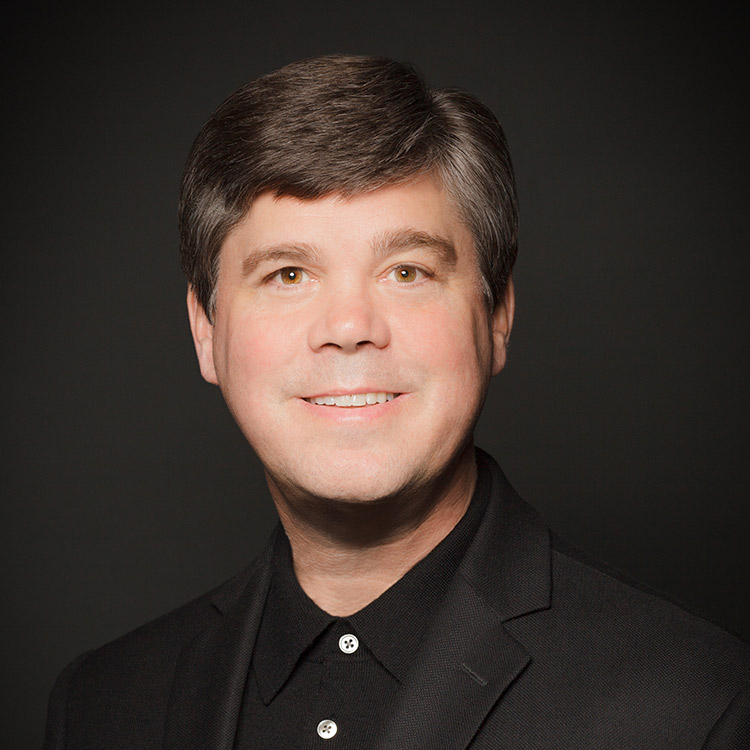 Jeff Hahn grew up on a farm in northeast Iowa in the midst of the late 1970s, early 1980s farm crisis. That era for his family started when a tornado destroyed their farm in 1975, an event that eventually nudged him off the farm. In exchange for a free haircut and bus ticket, he headed to San Antonio, Texas, where he enlisted in the U.S. Air Force. Following four years of honorable service, he graduated from the University of Texas at San Antonio and after a short time at the Kennedy Space Center working for Lockheed Space Operations Company, he joined Motorola Semiconductor Products Sector in Austin, Texas, where he spent 15 years learning the public relations and crisis communication craft.

Fast forward 15 more years and today, Jeff is the owner and principal of a family of integrated agency brands including Apron Food &amp; Beverage Communications, Hahn Public Communications, the Predictive Media Network and White Lion Interactive. His team of 36 people serve an array of clients in the food and beverage space. He concentrates on reputation protection and restoration.

Jeff received his master’s degree in Communication Studies from Texas State University, has a bachelor’s degree in Political Science from the University of Texas at San Antonio, and an associate’s degree from the Community College of the Air Force. He lives in Austin, Texas, with his wife Laurie. Their daughters Haleigh and Harper are free in the world creating wonderful crises of their own. The anthem that puts most of his younger years in perspective is John Mellencamp’s Rain on the Scarecrow but his favorite song is Staying Alive by the Bee Gees. His favorite movie? No surprise –– it’s Apocalypse Now.

“In the food industry, Jeff Hahn writes, it’s not a matter of if you will have a crisis, but when. Breaking Bad News presents useful models for crisis management as well as twelve tools you can use to respond to any crisis — within two hours! This book is meant for food industry leaders, but would be helpful reading for anyone who is in any way responsible for responding to brand emergencies!“

Daniel H. Pink, Author of When And Drive 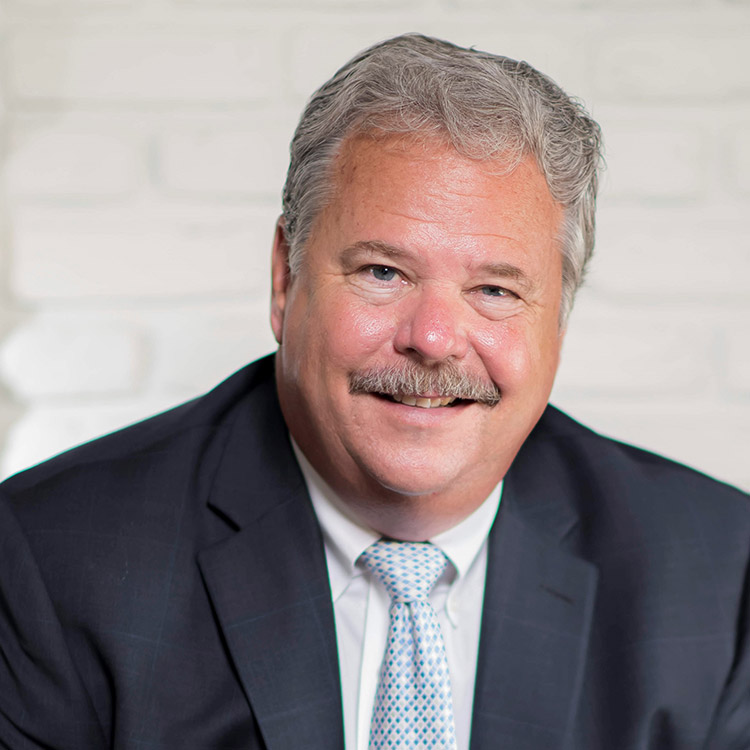 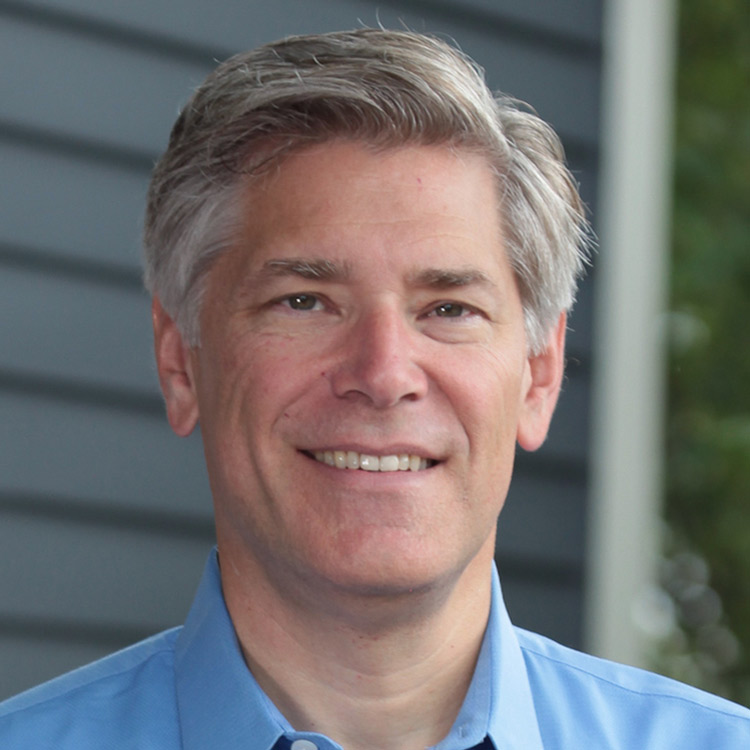 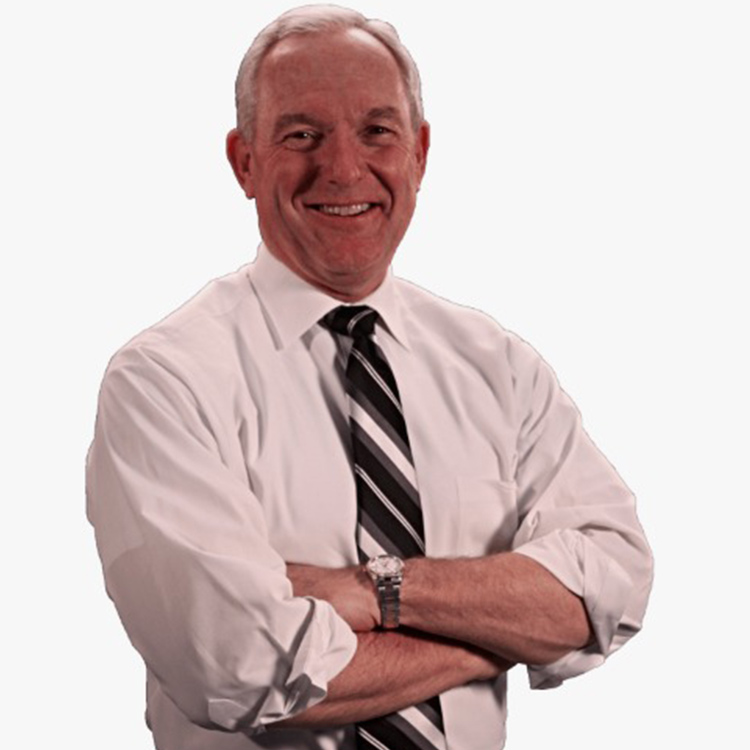 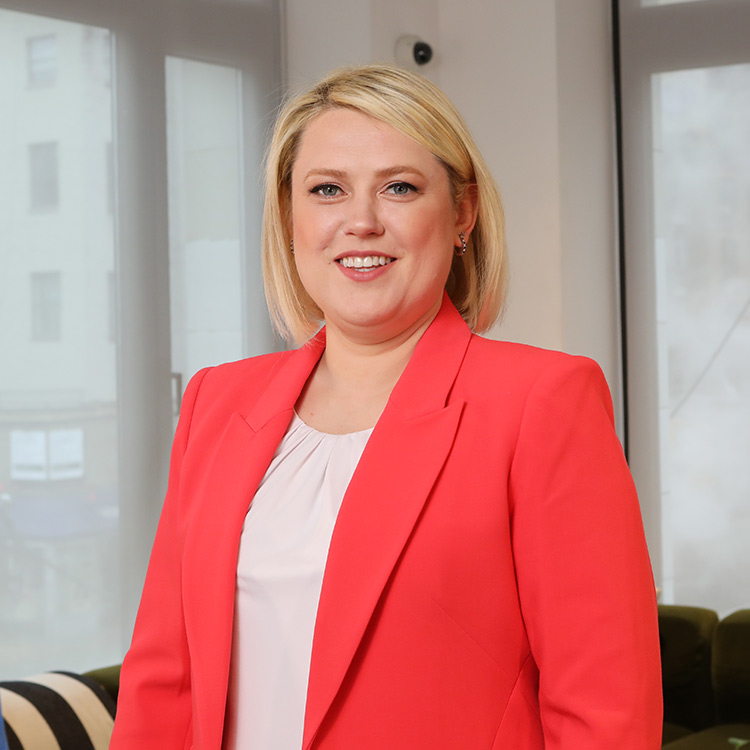 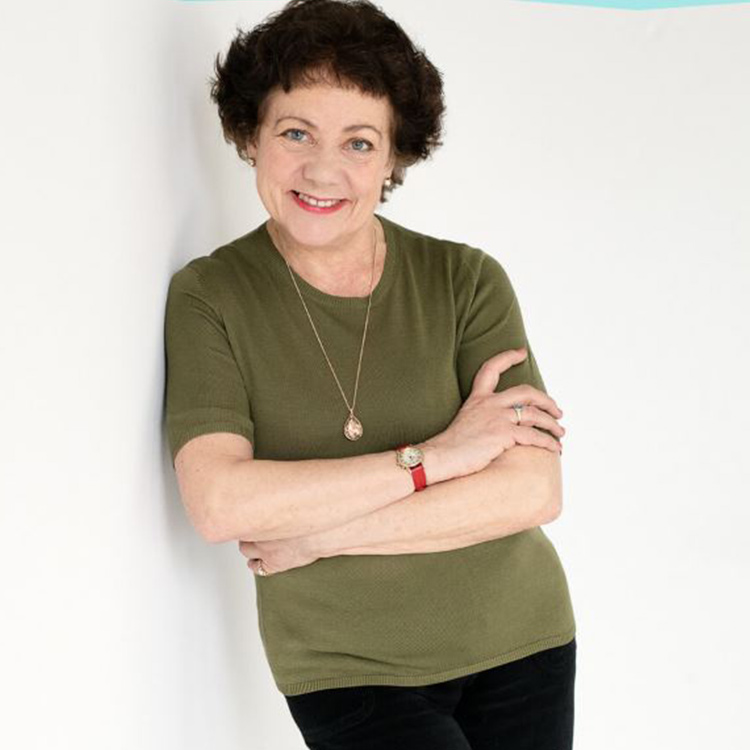 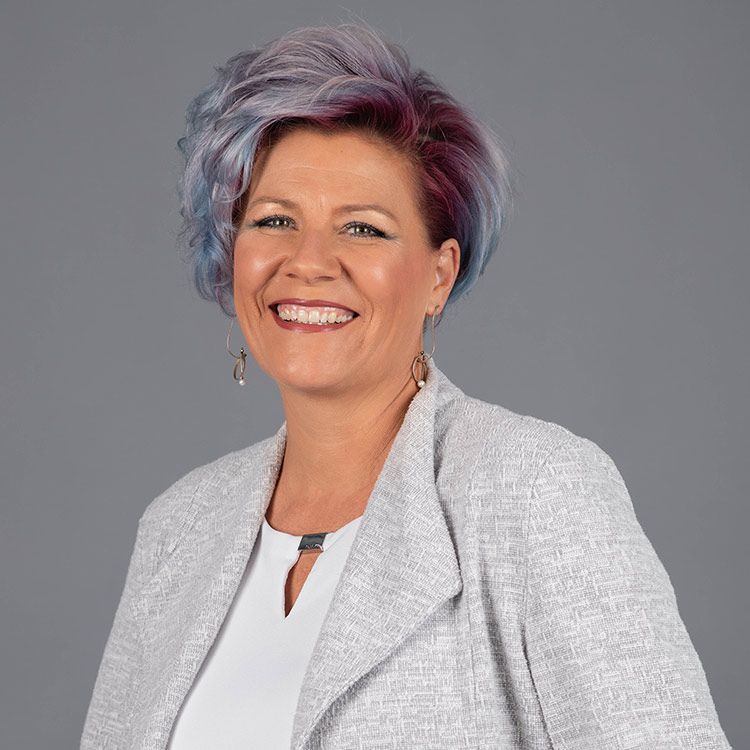 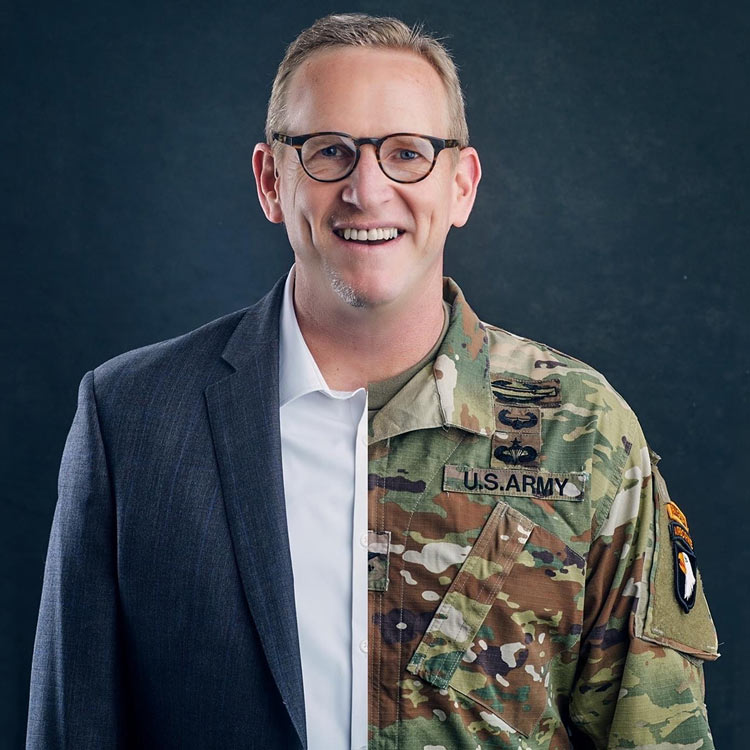